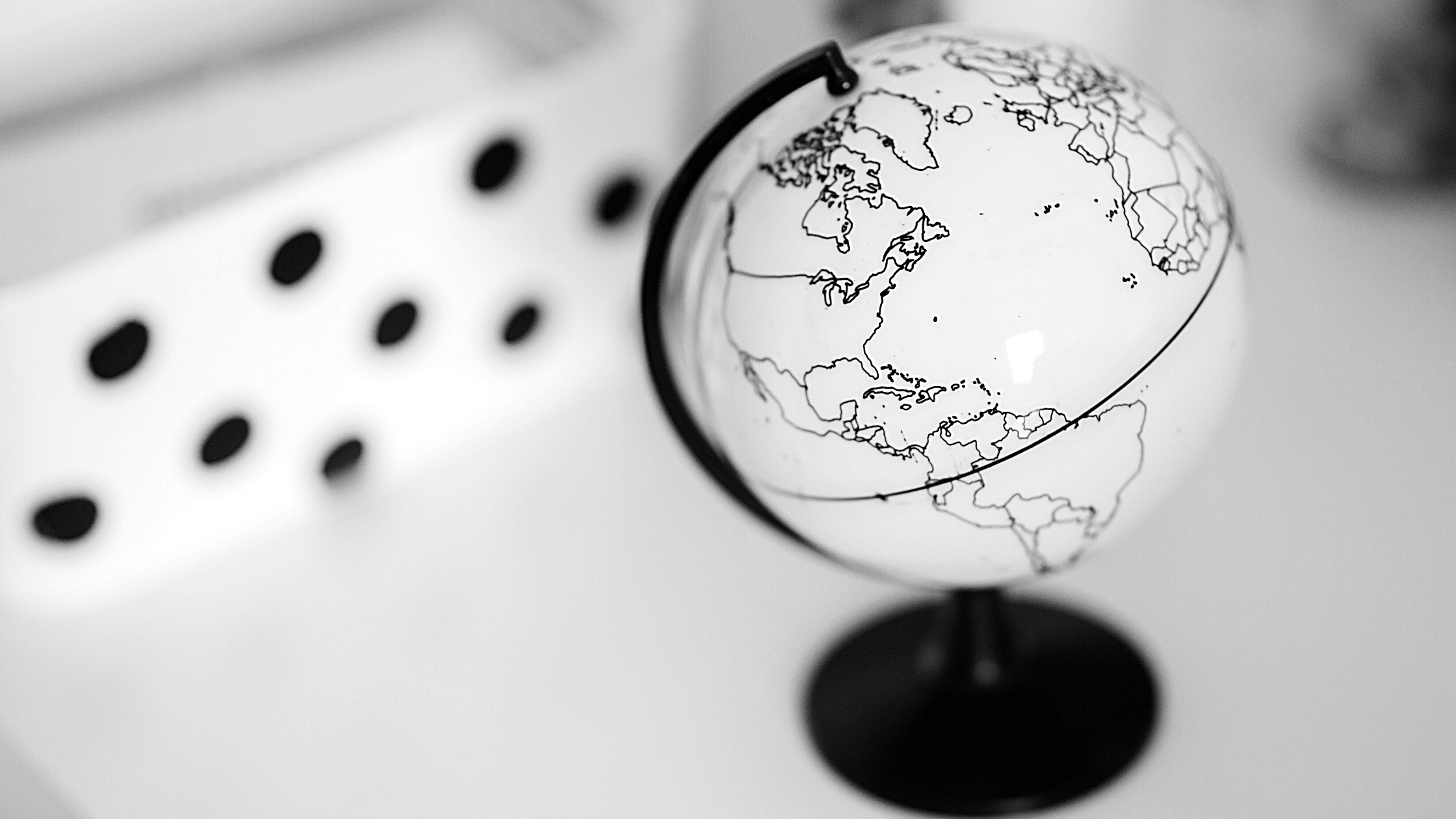 What is the Greater Caribbean?

One foot on the American continent, the other in the Caribbean Sea.

A region rich in its mixed populations and cross-cultures.

This is the Greater Caribbean.

A definition has to be given.

I have chosen the one presented by Romain Cruse in his interesting work A Popular Geography of the Caribbean (Mémoire d’encrier Editions, 2014).

« It is the framework of choice for Caribbean people who support a region that is united, politically and economically strong on a regional level, and that can influence the affairs of the hemisphere. This definition includes the insular Caribbean, Venezuela, Colombia and the whole of Central America, including Mexico. »

Another interesting definition is that of Pascal Buleon in Atlas Caraïbe.

« It is around the sea that the Greater Caribbean is organised, on the 4.3 million km² of the Caribbean Sea and the Gulf of Mexico. This sea has been the vehicle for the historical, economic, political and cultural construction of all these societies, their family resemblance as well as their variations and differences. It is an American Mediterranean. » 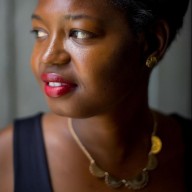